The Robert Burns Academy and Grange Academy competed in the Enterprising Maths in Scotland national finals at the Glasgow Science Centre this week taking fourth and sixth place respectively.

The finals, which are run by the Scottish Mathematical Council, were held on the very geeky date of 221122 and saw 52 qualifying teams of S3/4 young people from across Scotland competing in a day of maths competitions, led by a team of volunteers and MC’d by Grange Academy’s Chris Smith.

Councillor Elaine Cowan, Cabinet Spokesperson for Lifelong Learning, Education and Skills and Culture said: “I am delighted for our talented youth Mathematicians from The Robert Burns Academy and Grange Academy. Taking fourth and sixth place in the national finals is an incredible achievement and we are very proud of you all.

“Encouraging a love of Maths and other STEM subjects in our young people is so important. We need to ensure that Scotland’s legacy of innovation and achievement continues into the future and I am sure that our young people from The Robert Burns Academy and Grange Academy will be leading the way.” 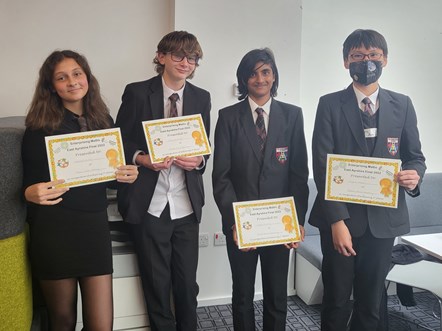 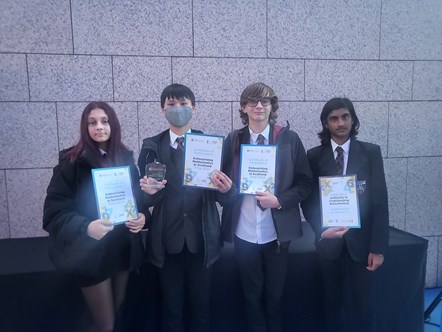 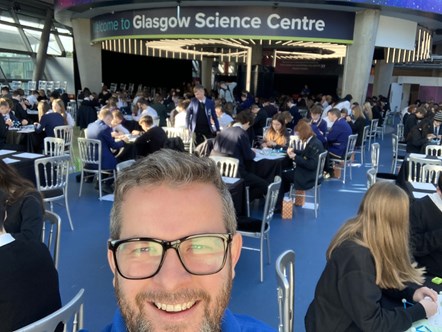 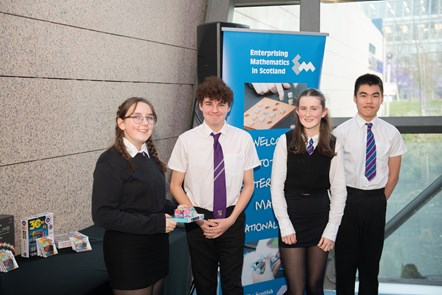