Galston’s built landscape is set for another boost to its regeneration plans with a newly announced £3.5m project which will open up the landscape, provide a brand new commercial unit and  create more accessible facilities within the  former Burgh Chambers which will be restored to its former glory.

Anyone who has visited Galston lately will be only too aware of how many of the town’s historic buildings have undergone a radical transformation thanks to a regeneration scheme part funded by East Ayrshire Council and Historic Environment Scotland’s Conservation Area Regeneration Scheme (CARS) funding.

But in the middle of those works, with scaffolding enveloping many of the town’s beautiful Victorian sandstone edifices, the scheme became more complicated, as the development of a dangerous fault in the Co-op building meant the closure of roads and an enforced demolition, leaving a gap site on the corner of Cross Street and Bridge Street.

Next to the plot lies the former Galston Burgh Chambers, which had to be relocated during the demolition and was itself in desperate need of renovation. In the following months, a community consultation was held, seeking the views of the community on two options for the future of the site.

And now, following the consultation and drawing on the views of all interested parties,  East Ayrshire Council has approved the first of two options, which includes refurbishment of the Local Office to include a  more open and accessible Customer Contact Centre and ICT suite  and a new library, with lift access to the first floor.  Hard landscaping in the space around the building will link Cross Street to an accessible parking area to the rear of the office.

Excitingly, the development will also include the building of a brand new unit for business or retail use at the corner of Cross Street and Bridge Street. Specially designed by heritage architects, it will blend in with the newly refurbished historic buildings in the area and will be available to let from East Ayrshire Council.

Councillor Jim Roberts, Cabinet Member for Economy and Infrastructure said: “Galston’s historic heart has undergone a great transformation in the past few years thanks to the enthusiasm of building owners and financial help and expertise from our Conservation Area Regeneration Scheme.  I’m excited to see these plans progress to the next stage and look forward to seeing the Burgh Chambers  revitalised as an important community asset. We’ve had great success building sympathetically designed shop units in Cumnock so it will be good to see the new Galston one taking shape. Having good pedestrian access and attractive landscaping around the buildings will all help to encourage people to use their town centre, bringing more footfall to surrounding businesses and boosting the local economy. It proves once again that regeneration is about more than just doing up old buildings. It’s about joined up thinking, working with the community to provide real opportunities and help people enjoy a brighter future.”

The draft plans will now be finalised in preparation for a planning applications. Once approved, it is estimated that the project will be completed in two years.  More information, including  feasibility plans and architect impressions are available here 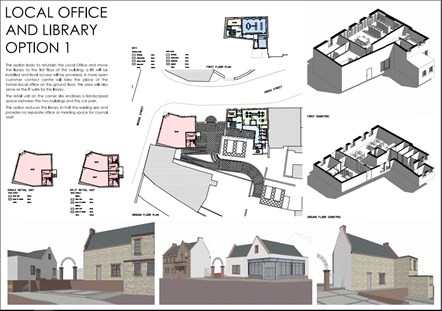 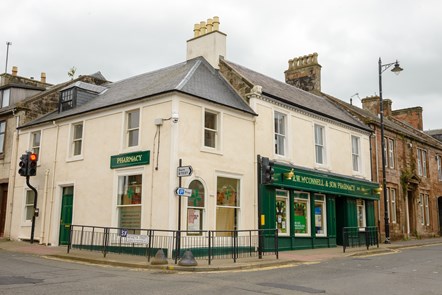 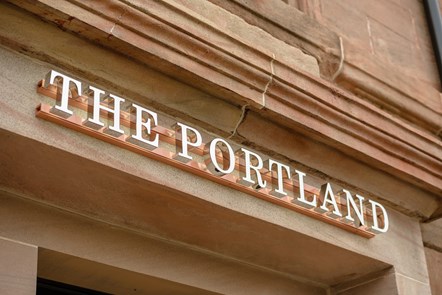