THE team behind bold multi-million plans for the regeneration of Ayrshire say UK Government support is a major step forward for their ambitious proposals. The Ayrshire Growth Deal aims to take forward a number of transformational projects across the region.

And the Ayrshire Growth Deal team say the commitment made by Prime Minister Theresa May during a visit of Ayrshire today will help them start bringing a range of those projects to life.

At the heart of the proposals put forward is Inclusive Growth - creating opportunities that benefit everyone across all of Ayrshire’s communities.

The Ayrshire Growth Deal will provide significant investment in the key sectors of aerospace and space, life sciences, manufacturing and tourism.

The Growth Deal team – which includes the three Ayrshire Councils and national agencies, with support from the private sector – have been lobbying hard to gain the guarantee of financial support from the UK Government.

The Scottish Government have made a firm commitment to progressing the Deal.

During her visit to Ayrshire – as part a one-day tour of the UK – the PM confirmed that talks would now formally begin over a new Ayrshire Growth Deal.

Councillor Joe Cullinane, Leader of North Ayrshire Council, said: said: “We have developed projects, visualised how they will map out and how they will positively impact the local, Scottish and UK economies. It is been hard having these potentially transformational plans without being able to take them significantly forward.

“It is now fantastic that we have reached this stage and we’re excited about what it could mean for Ayrshire. We have worked hard to identify projects that will benefit not only our local economies but also the wider Scottish one too.

“Inclusive growth is key to these proposals and we firmly believe that the Ayrshire Growth Deal will deliver economic growth that will enrich all our communities.

“We feel these proposals are ambitious and would make a huge difference to the Ayrshire economy. We can now take these forward and that is really exciting.”

Councillor Douglas Campbell, Leader of South Ayrshire Council, said: “Today’s announcement from the Prime Minister and the UK Government on the start of formal talks is a welcome and positive step forward in turning the Ayrshire Growth Deal from an ambition into a reality. It’s testament to the huge amount of time and effort that we’ve put in over the last couple of years to bring both the UK and Scottish Governments to the table and to get them to buy-in to Ayrshire’s potential.

“The Growth Deal is more than just a set of projects – it’s about investment and jobs, the transformation of our economy and our communities, and, ultimately improving lives.

“With the backing of both the Scottish and UK Governments and talks about to get underway, we want to hit the ground running to discuss exactly what support and funding they will be putting in place so we can get to work on delivering a terrific deal for the people of Ayrshire.”

Councillor Douglas Reid, Leader of East Ayrshire Council said: “We welcome this commitment from the UK Government and in particular, recognition from them that Ayrshire has indeed the potential to provide growth for the Scottish and UK economies, with the assets and ambition available in this area.

The Ayrshire Growth Deal team outlined their proposals in a strategic business case that highlighted that, with government support, they could make a long-term change to the Ayrshire, Scottish and UK economies.

They put forward a compelling case for government intervention through investment in business support, skills, strategic infrastructure and local communities.

The HALO project in Kilmarnock which was included in the Growth Deal proposals has already secured £7m of investment - £3.5m from the Scottish Government and £3.5 from the UK Government. 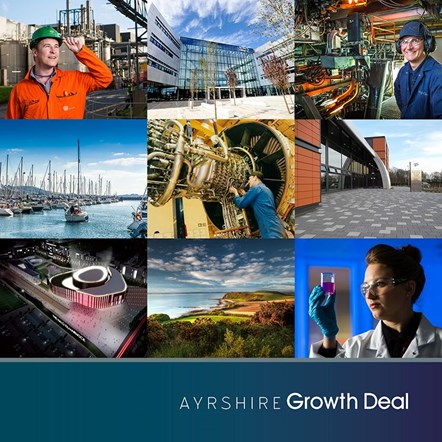 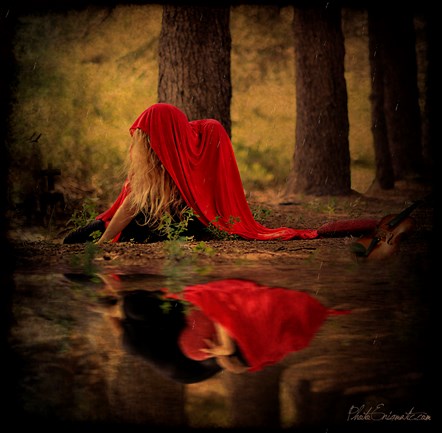