East Ayrshire teachers have been working hard preparing for Maths Week Scotland 2021, the annual national celebration of Maths that starts on Monday 27 September.

Chris Smith, Maths teacher from Grange Academy and Cameron Orr, Depute Head at Darvel Primary have been working on exciting projects that will be available to children and young people throughout Scotland.

Mr Smith has been working on three big projects. Maths wi nae Borders; daily maths challenges for S1 to S3 pupils that have been filmed by the BBC and will feature on BBC Bitesize and he has even been turned into a cartoon for the Learn With Will YouTube channel, where Will and Mr Smith will be teaching the Mathematics of circles.

Mr Smith said: "Since the inaugural Maths Week Scotland back in 2017, my "Maths wi nae Borders" competition has been an integral part of the action. This competition involves solving five puzzles as a whole class, collaboration is crucial. One of the puzzles is posed and must be answered in Scots or Gaelic so there's an undeniable Scottish flavour to this. Literally thousands of students from across the country have submitted their answers. We've even had a few international entries from California, Canada and Australia so it truly is "Maths wi nae Borders!

“It is a real honour to represent East Ayrshire and be part of such varied and exciting projects for Maths Week Scotland.”

Mr Orr, who sits on the Scottish Mathematical Council, is responsible for overseeing the creation of Maths Week Scotland materials for primary and early years.

Mr Orr said: “It is really exciting to be part of Maths Week Scotland. Maths is everywhere around us and it is important that children and young people feel confident and positive about learning Maths. Our team decided that the theme this year should be Shapes and we have created a full week of fun resources that will be used in classrooms across Scotland.

“There is a video each day, two of which I presented myself, and each video, which is hosted on a padlet, contains additional suggestions and activities. Our aim is to make Maths appealing and the videos ensure that the tasks set are easily available to as many people as possible.

“Our children at Darvel Primary are really excited about Maths Week Scotland and can’t wait to be part of the fun.”

Councillor Fiona Campbell, Cabinet Member for Lifelong Learning, Education and Skills and Culture said: “Two teachers from East Ayrshire leading the way for Maths Week Scotland is wonderful news and I am so proud that East Ayrshire is being represented nationally.

“Throughout life we will all meet people, or we might be the people, who say ‘Oh I can’t do Maths’. Changing the learning mind-set for our children and young people is so important. STEM has an essential role to play in creating employment for our children and young people in the future so starting early, with positive learning experiences is very beneficial.”

Maths Week Scotland will see events happening across the country, including competitions involving problem-solving and creative photography. Whether you are a teacher, pupil, parent, number fanatic or even a Maths-phobe, to find out more about this year's Maths Week Scotland online 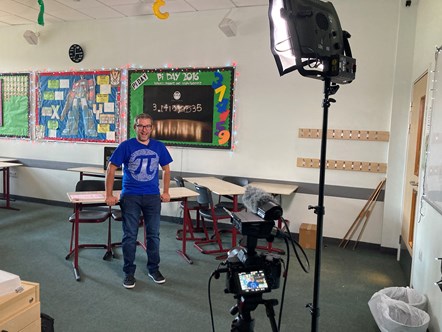 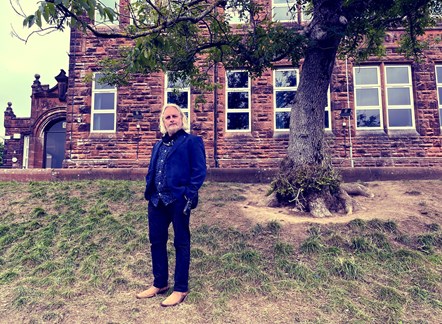 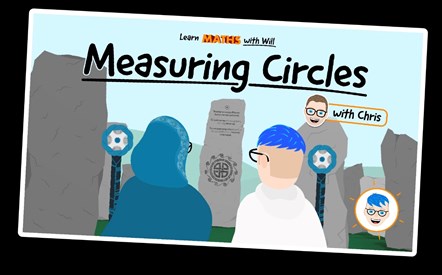