The Regional Returning Officer (Chief Executive of Dumfries and Galloway Council) will announce the South of Scotland regional list results on Saturday 8 May. Seven candidates will be elected.

See full results and updates on our website newspage 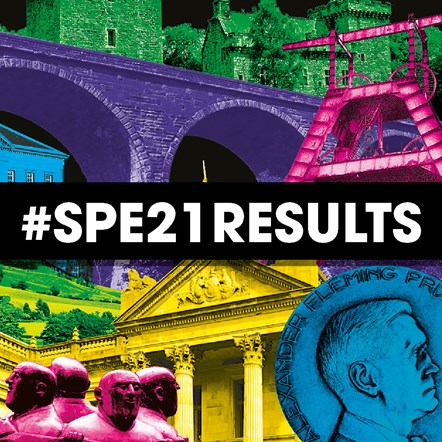