Bill Shankly’s niece, Barbara Alexander, has visited Muirkirk Primary School on behalf of Liverpool FC supporters’ union The Spirit of Shankly to present the children with a full Liverpool strip.

Jack, Chloe, Keavie, Declan, Errin and Lea from Muirkirk Primary spoke about Bill Shankly and his legacy within their community before accepting the Liverpool strips, on behalf of their school. Barbara Alexander, who was honoured to present the strips on behalf of The Spirity of Shankly, said to the children: “Don’t worry, those red Liverpool jerseys will run themselves.”

The terrible weather didn’t dampen the children’s spirits and they had a brilliant time playing a match in their new strips on the school’s football pitches.

Councillor Douglas Reid said: “In our communities here in East Ayrshire we have a great love of football, a proud affection for its clubs and its heroes, none more so than the great Bill Shankly, one of the world’s greatest football managers.

“Football has featured in the lives of East Ayrshire’s mining communities for many generations. Bill Shankly was born and bred in Glenbuck and he and his five brothers all went on to play professional football. In total, some 50 members of the famous Glenbuck team, the Cherrypickers, also progressed to professional teams, establishing an incredible legacy for the tiny mining village.

“Shankly’s legacy has created an unbreakable bond between communities in East Ayrshire and in Liverpool. His values are as important today, as they were 60 years ago, and the generosity of the Spirit of Shankly, which is very much appreciated, is a fitting tribute to a great man.”

Stephen Monaghan from the Spirit of Shankly said: “On behalf of the Liverpool Disabled Supporters Association, we are absolutely delighted to donate a set of football strips to Muirkirk Primary School.

“The village of Muirkirk is synonymous with the great Bill Shankly and it is a fitting tribute that these football strips will worn by the pupils of the school for years to come. This gesture cements our relationship with East Ayrshire Council and Muirkirk and we look forward to working with Vibrant Communities in the coming months as we begin our plans to host our first youth football tournament in East Ayrshire in 2022.” 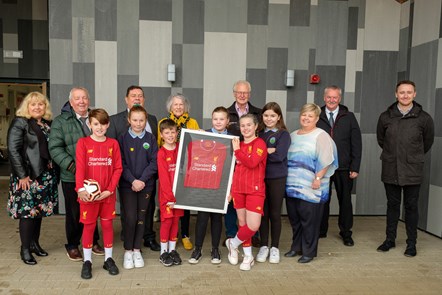 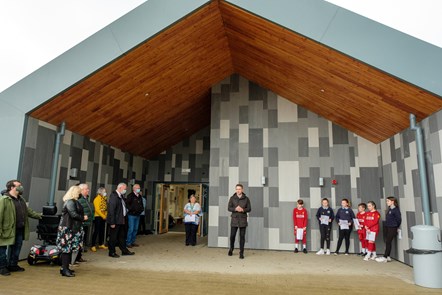 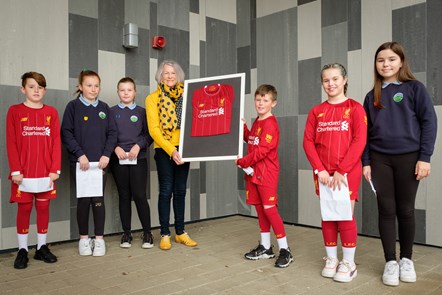 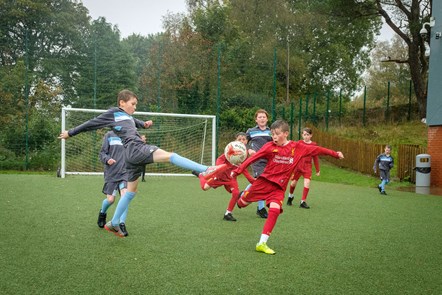 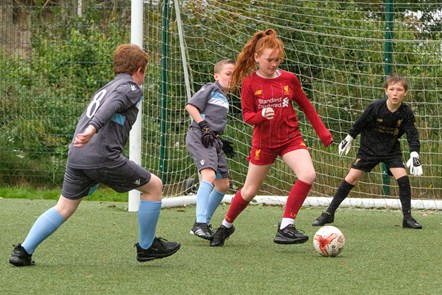 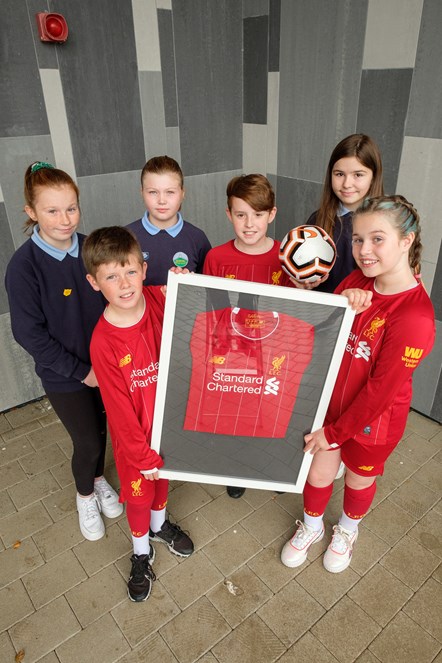